ALBCONTROL is a 100% state owned joint stock company, property of the Ministry of Economic Development, Trade, Tourism and Entrepreneurship.

ALBCONTROL was established in 1992 as state-owned enterprise and it was transformed into a joint stock company under the name of National Air Traffic Agency on February the 3rd, 1999. ALBCONTROL manages and controls the airspace of Albania (FIR) in accordance with the international standards of air navigation.

Since 2003 ALBCONTROL is a member of EUROCONTROL, joints CANSO (Civil Air Navigation Services Organization) in 2009 and starting from January 2016 it is a full member of CANSO Europe Region. 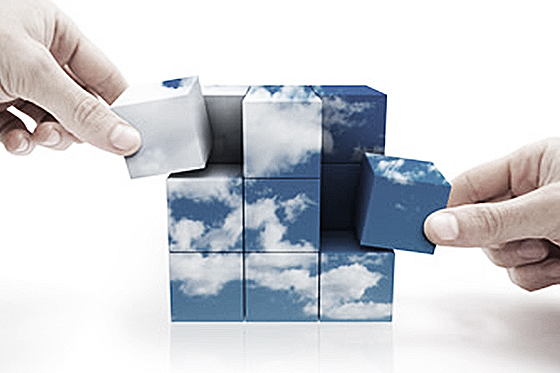 Help for isolated children in the north

ALBCONTROL aims to help people in need, so during the end of 2013 joined the initiative of Top Channel Media concerning on of the significant problems of our country, bloodfeuds.

ALBCONTROL provided food and clothing for 34 families with young children isolated in the region of Shkodra. 26.12.2013.

One of the most vulnerable categories of Albanian society are the political persecuted by the communist regime. ALBCONTROL is a company that has high sensitivity for tangible social issues and also in response to the invitation of the Ministry of Social Welfare and Youth, provided assistance to 27 political persecuted families.

The management staff of ALBCONTROL and the Minister of social Welfare and Youth held a meeting with 27 political persecuted families and discussed about a long term cooperation between them and the Albanian State Institutions.

By the end of the meeting, ALBCONTROL distributed package of food that were specially prepared for these families, so they could celebrate a happy New Year.  27.12.2013.

With young patients of Pediatrics

ALBCONTROL, in support to the initiative of the Albanian Governement “Albania donates” has undertaken several humanitarian activities, especially for children in need. After donating food and cloths for families isolated in the north of the country, ALBCONTROL has dedicated all its attention to the Pediatric Hospital at QSUT.

It is a great feeling to make children happy by giving toys to them, but the little patients of Pedriatic Hospital have vital needs. ALBCONTROL, in cooperation with the managers of QSUT, has launched a major project to build two isolation rooms.

This project aim is to improve the conditions of hospitalisation for childrens with immunodeficiency diseases.

ALBCONTROL is fully focused and willing to help QSUT in the recovery process, especially for the pediatric ward.

ALBCONTROL staff visited and distributed gifts to about 40 childrens who were recovered to the General Surgery ward. They wished the young patients a quick recovery, and that the New Year brings health, serenity, prosperity and peace in their families. 28.12.2013.